I was hired to help with the illustration work for an app that Subaru would use for it's debut of the 2014 Subaru Outback. The idea was to create an app that allowed users to interact with characters who were part of a band. The characters could be placed on a stage to create unique songs depending on how they were mixed and matched. I helped with the decision to use animals as the characters and which instruments should be matched to each animal character. They were looking for a very specific 3D low-poly style for the look and feel of the app. 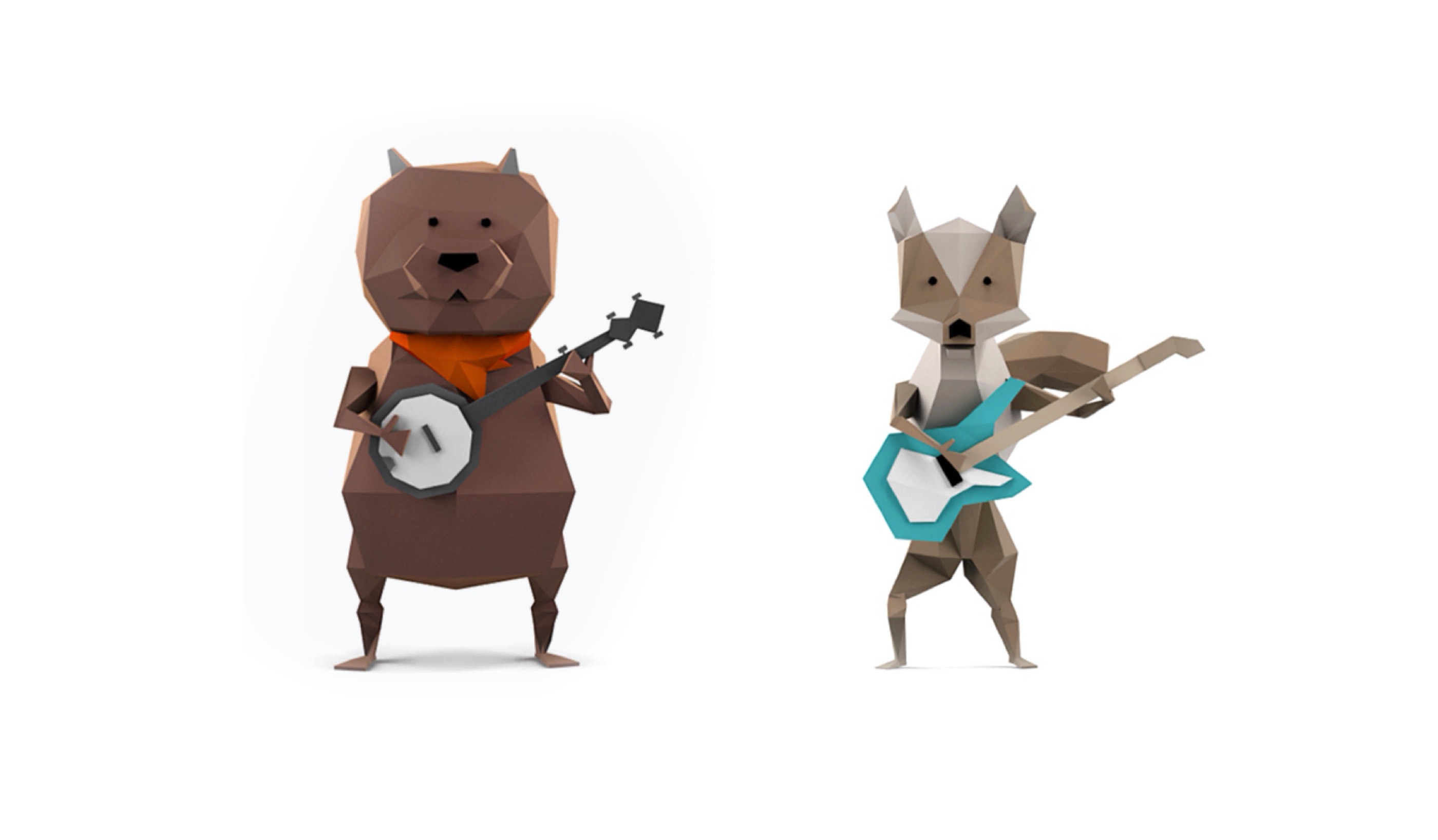 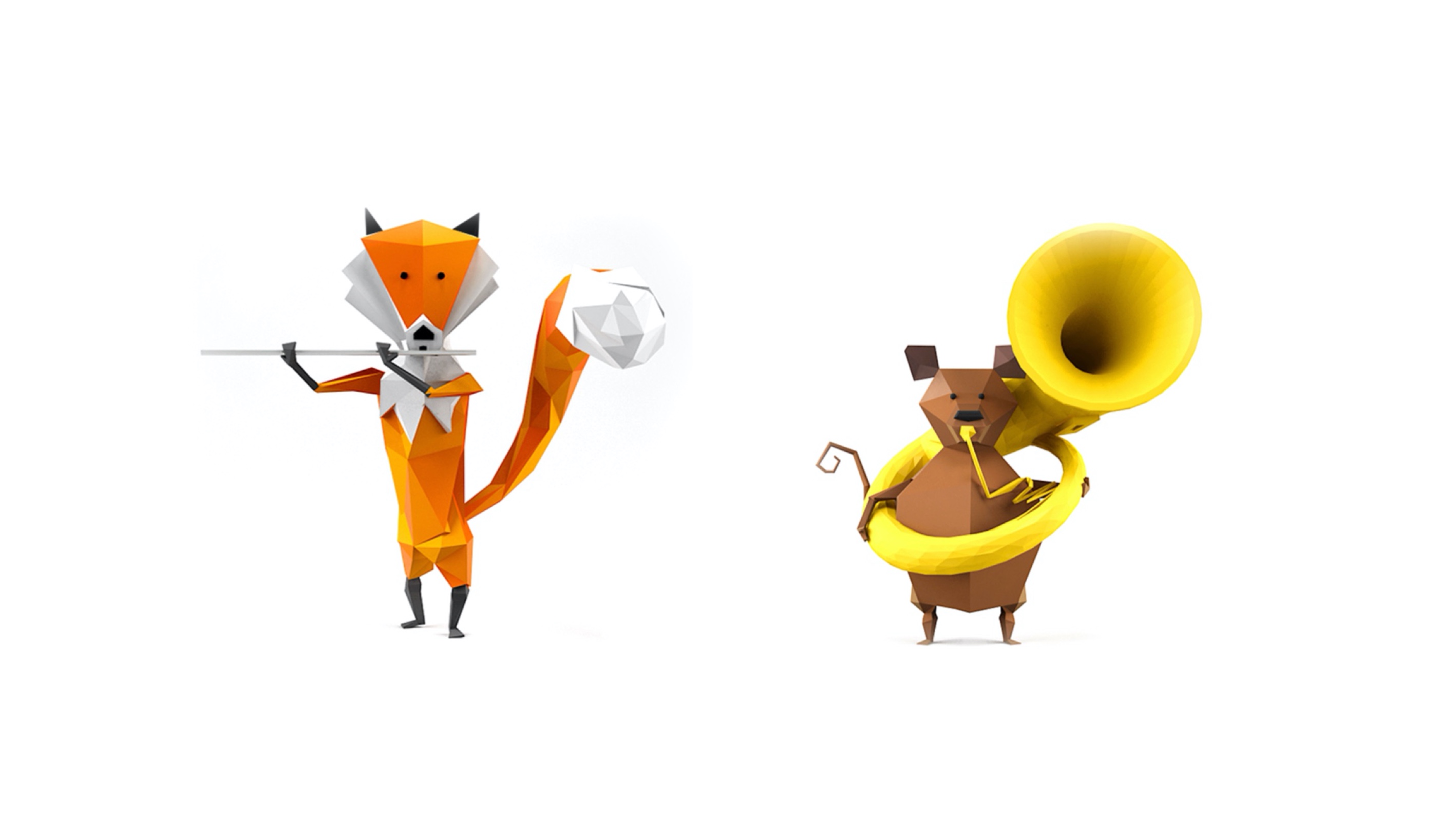 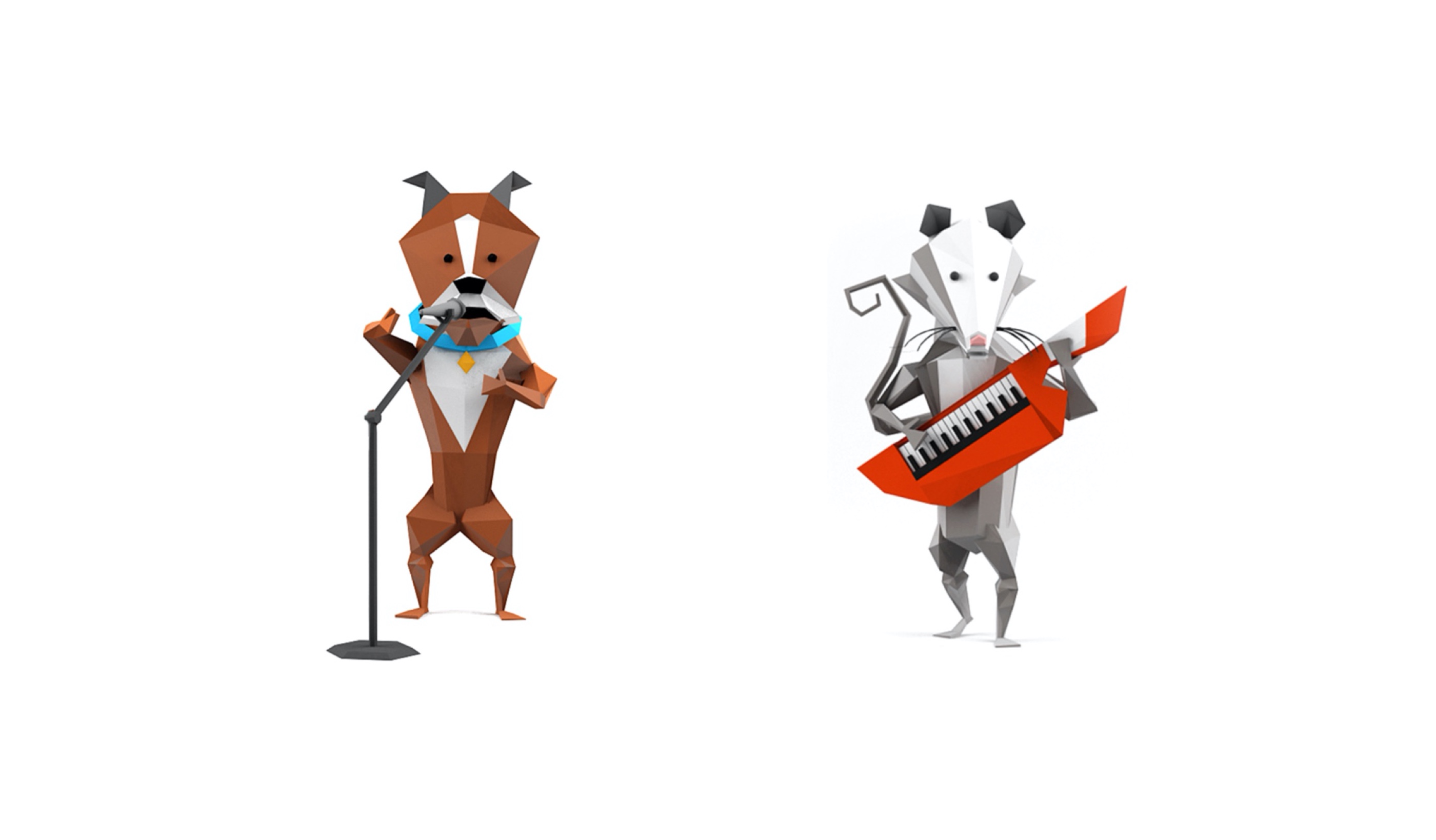 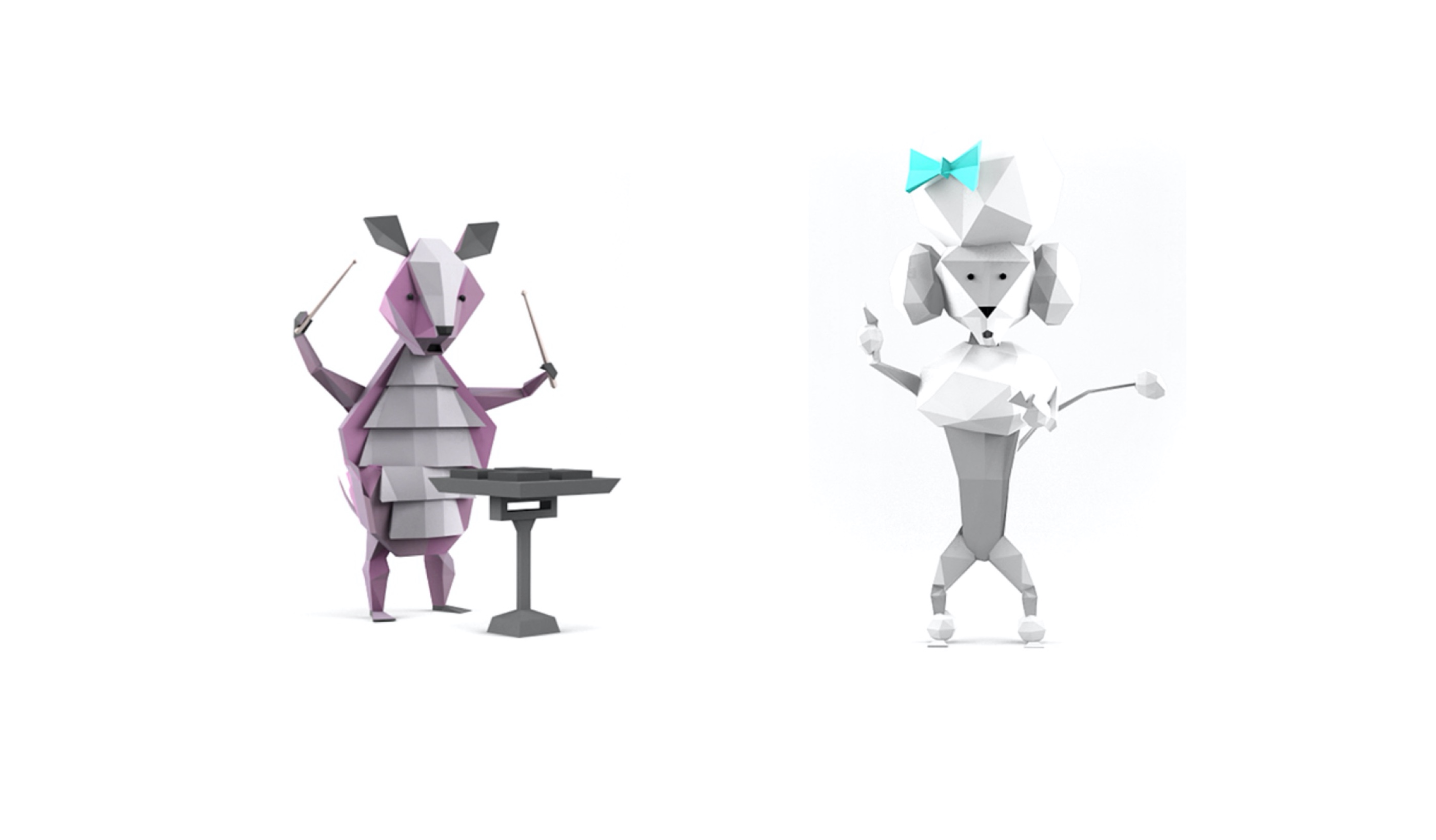 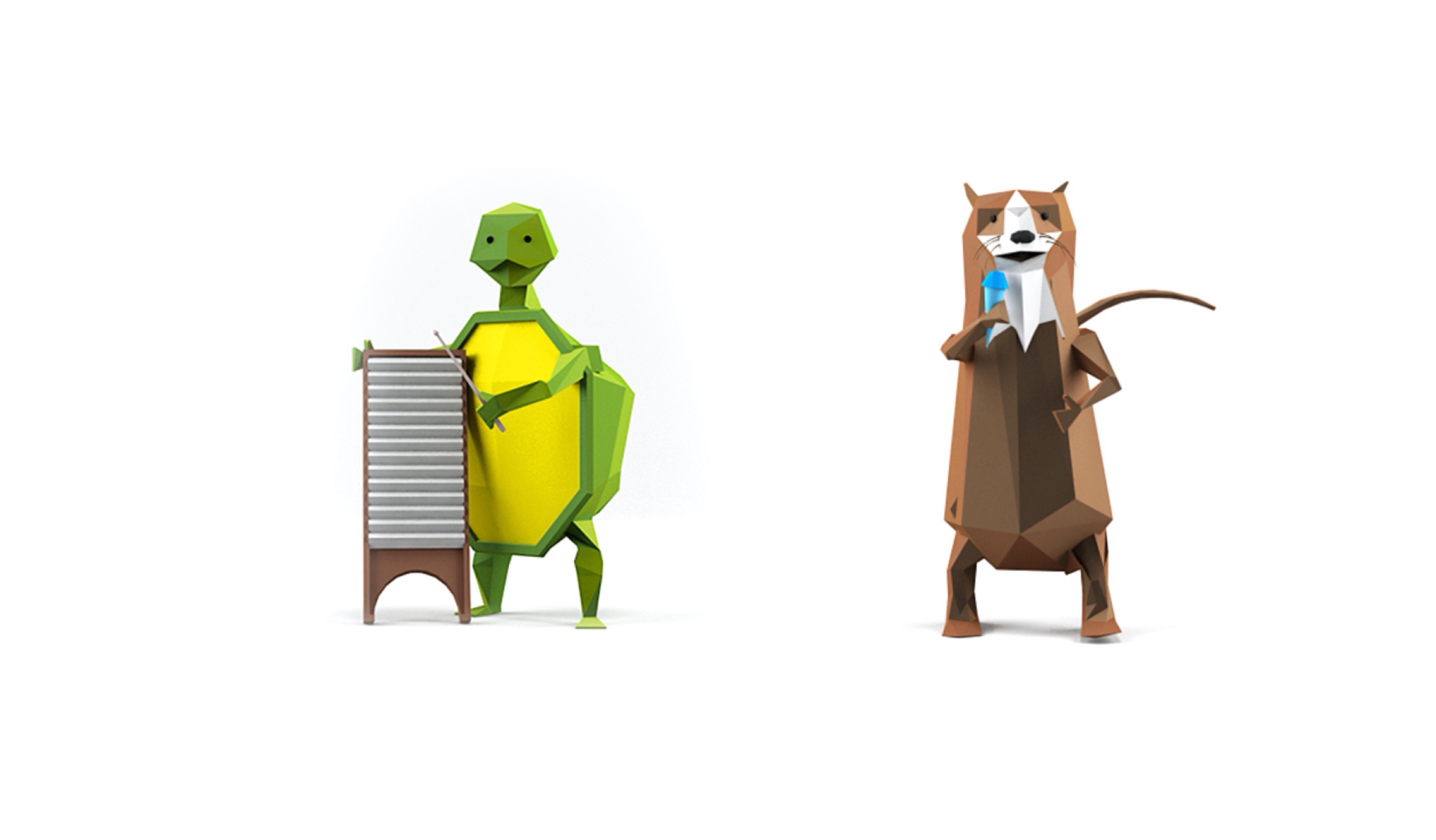 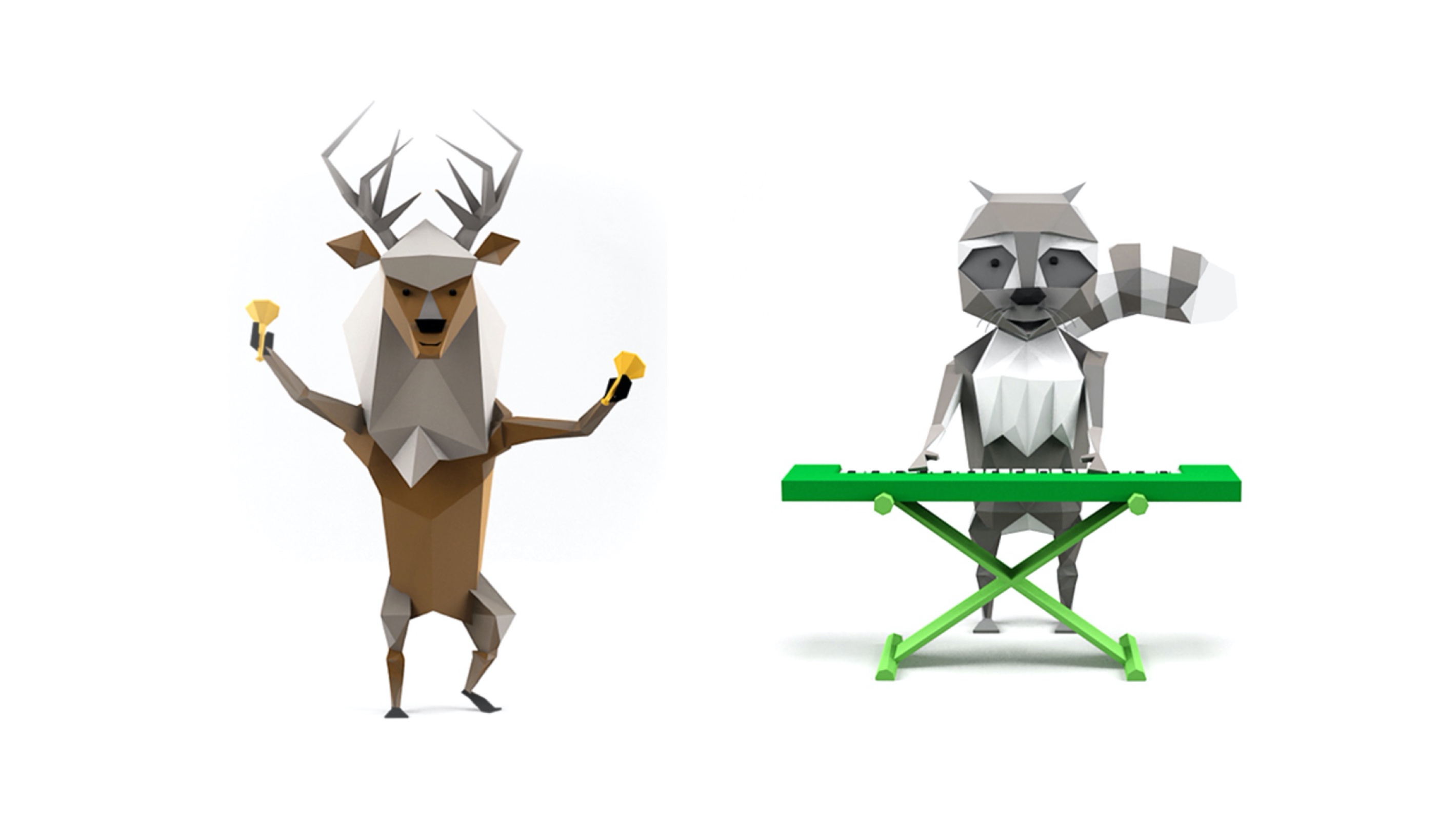 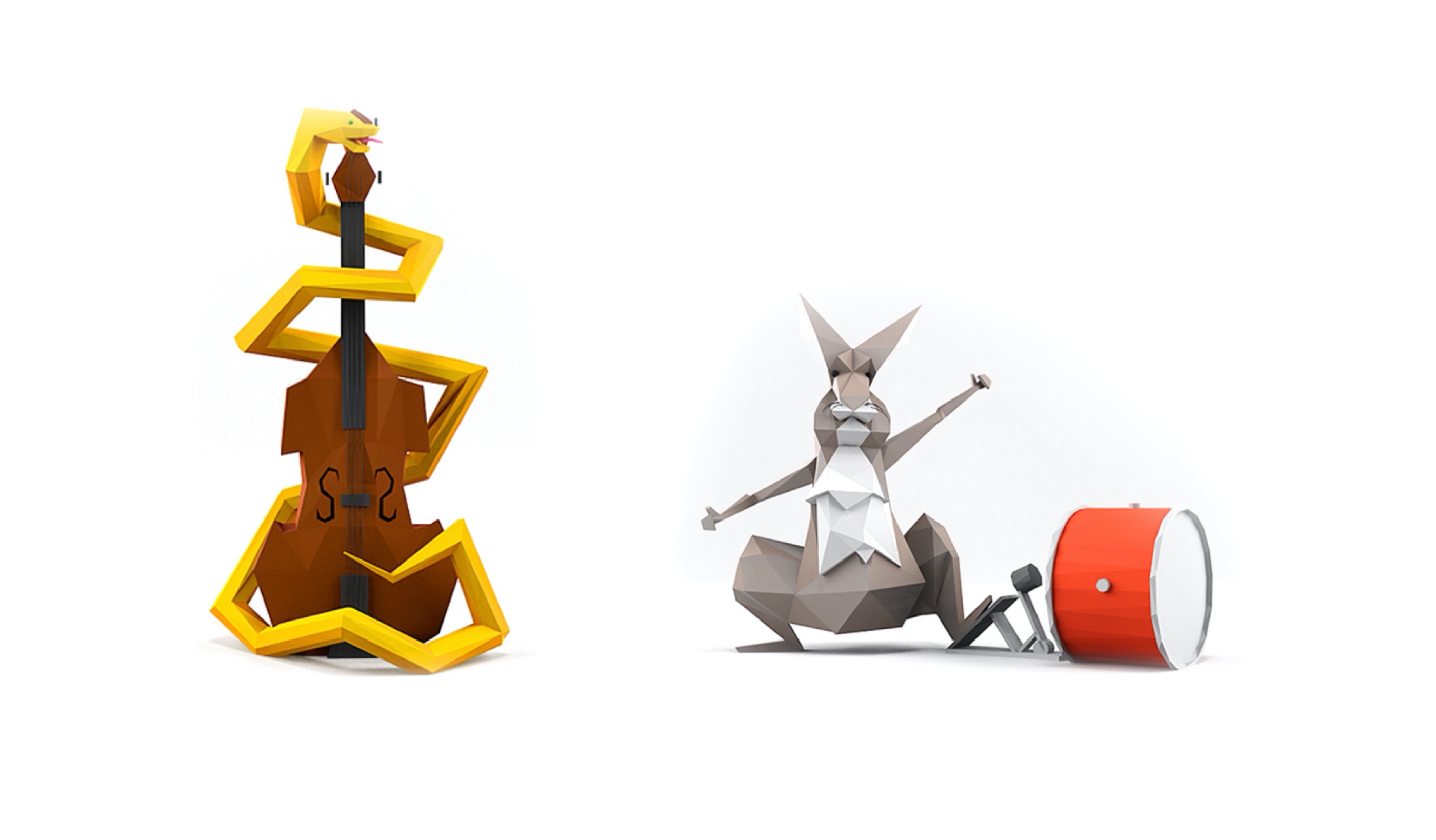 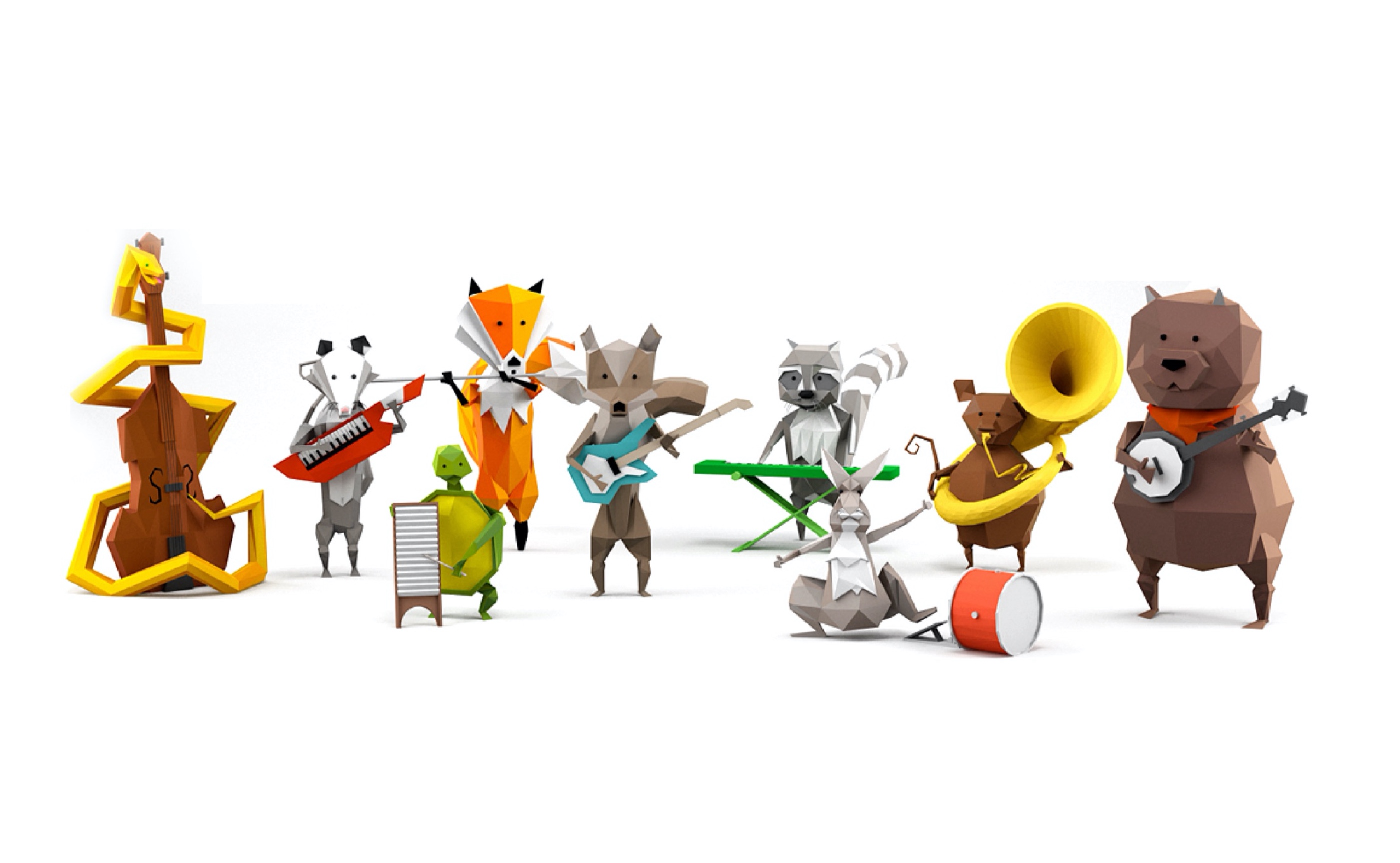 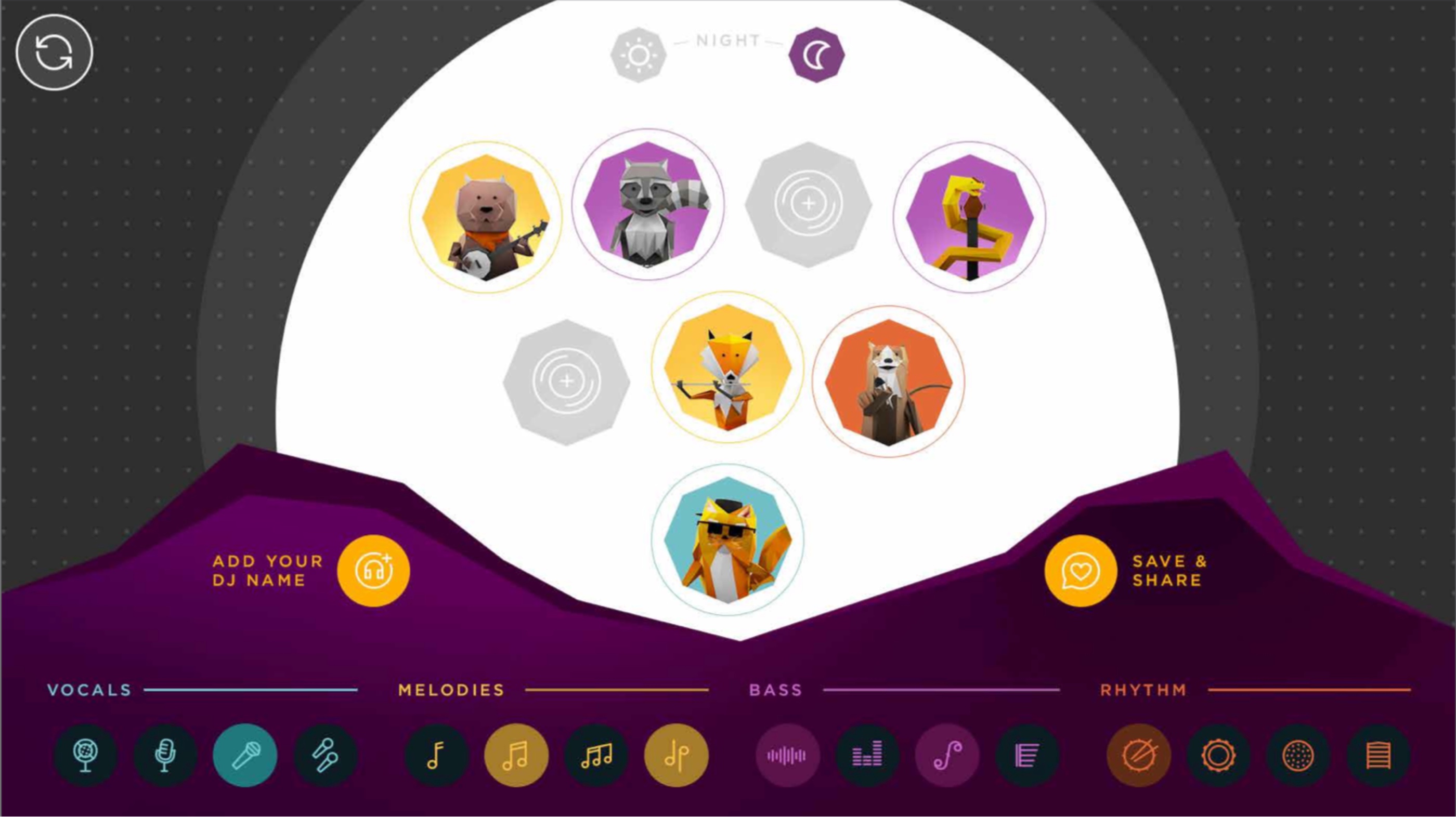 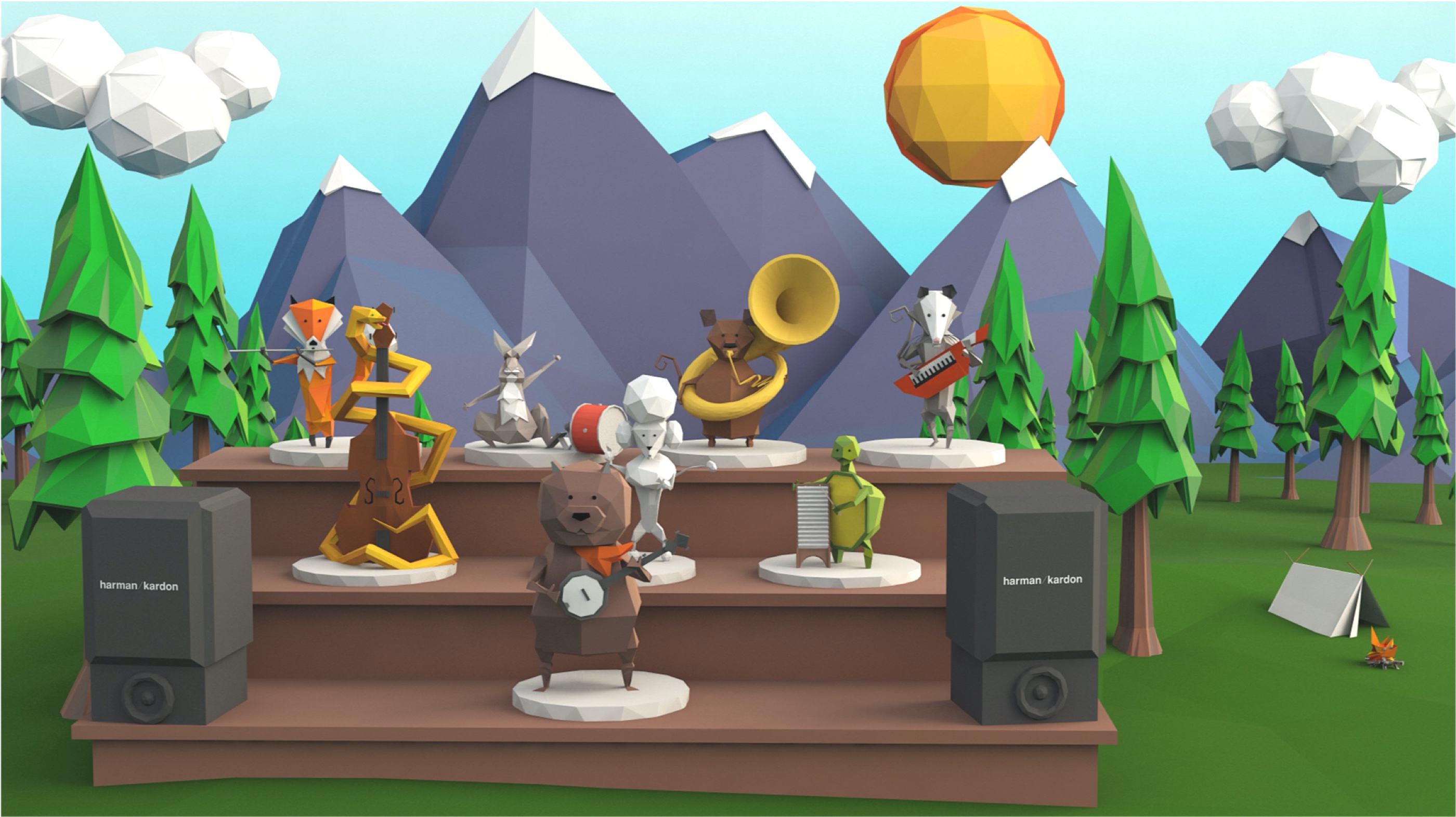